Ghanaian Artist, Shatta Wale has gone on social media to accuse Sarkodie of cheating on his wife, Tracy Sarkcess.

This accusation is coming barely a few hours after he dropped a diss song for Sarkodie titled “Little Tip”.

Shatta Wale also claimed he has the names of the Sarkodie  women Sarkodie sleeps around with, saying that nobody sent Sarkodie to marry in the first place. 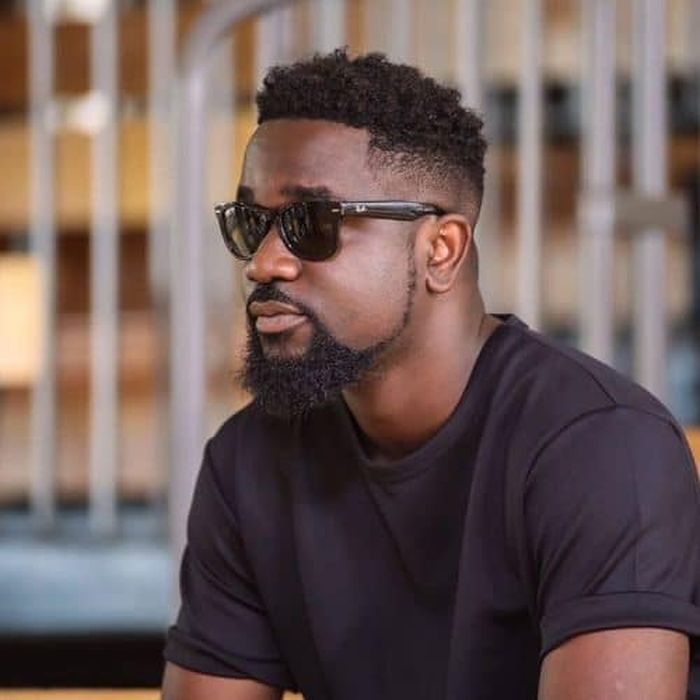 In another Tweet, he said that Sarkodie‘s 2019 song, “Saara” which featured Efya was about a girl Sarkodie had a hook-up with.

About jerry 274 Articles
This is my short profile ... iBlog, iDesign, iPromote And iEntertain. For Promotions and Advertisement, Contact me on WhatsApp:- +2349020857410