Chioma Avril Rowland a.k.a Mama Ifeanyi, soon to be the wife of the DMW chief, Davido seems to have her grind back months after the arrival of the DMW boss heir, Ifeanyi.

The singer next to Chioma and Ifeanyi had their time out yesterday in Dubai for Davido’s brother’s white wedding.

Meanwhile, A viral video as posted by Davido showed Chioma offering him a lap dance as they embraced the music and beverages at the Dubai party is the one trending everywhere.

Check out screenshots from the video below: 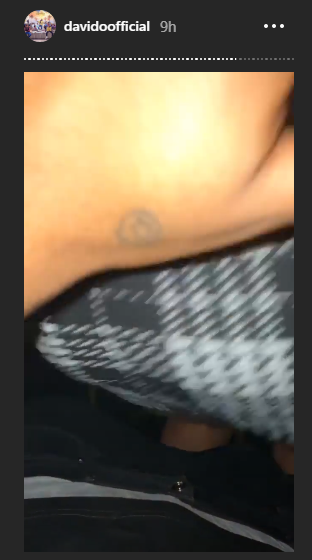 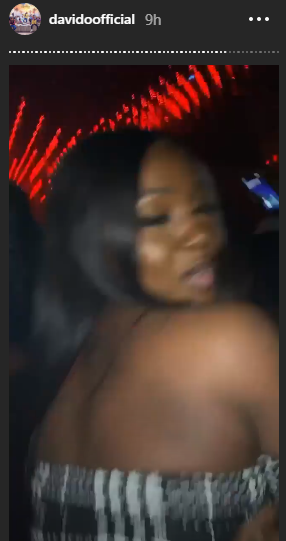 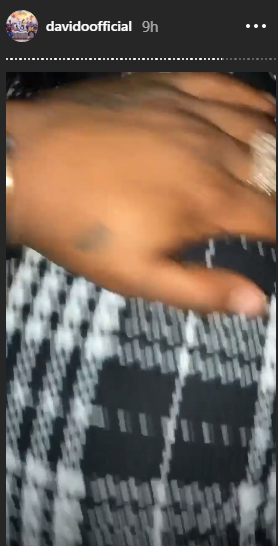 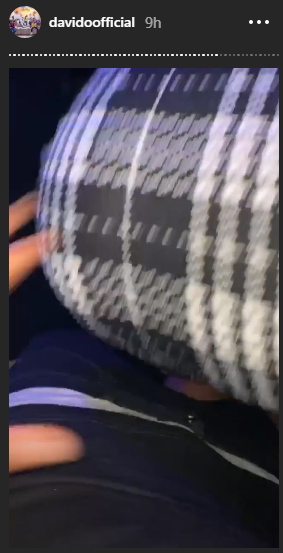 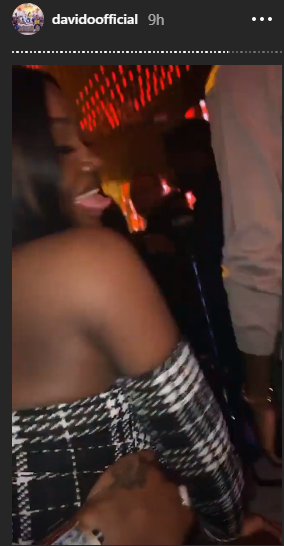 About jerry 260 Articles
This is my short profile ... iBlog, iDesign, iPromote And iEntertain. For Promotions and Advertisement, Contact me on WhatsApp:- +2349020857410