0shares
Idris Okunleye popularly known as Bobrisky, who is mainly known as a crossdresser and a very controversial and vocal celebrity both on social media and in person. 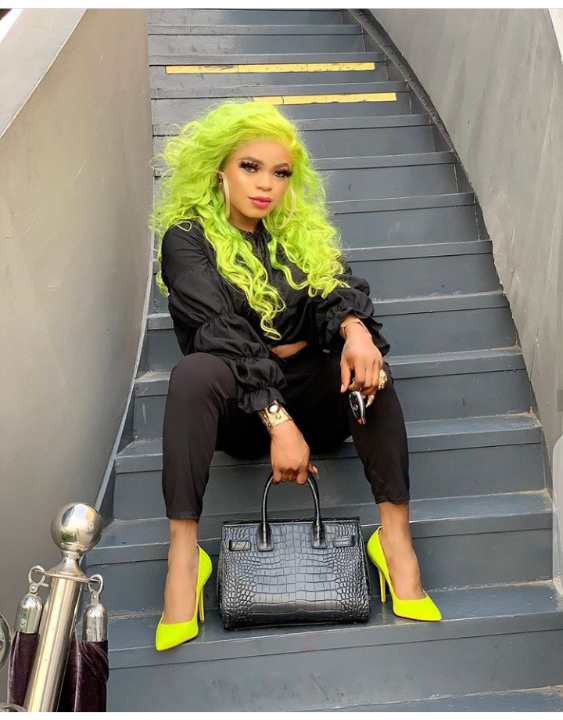 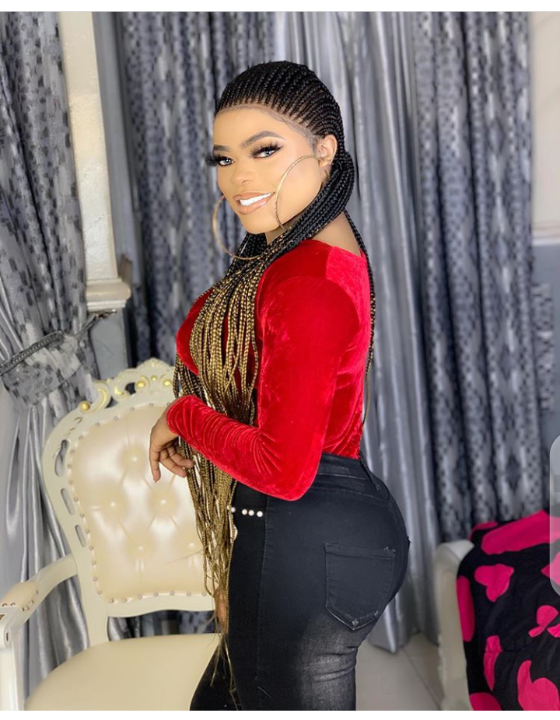 Bobrisky has always identified as a female and has even warned his followers to stop referring to him as a man. 2 years ago he posted a very controversial photo of him wearing a dress with big breats popping out. That generated a lot of controversies on social media media, as many wonder if they were real, while some were criticising him for promoting such in a country like Nigeria that abhors such life style. 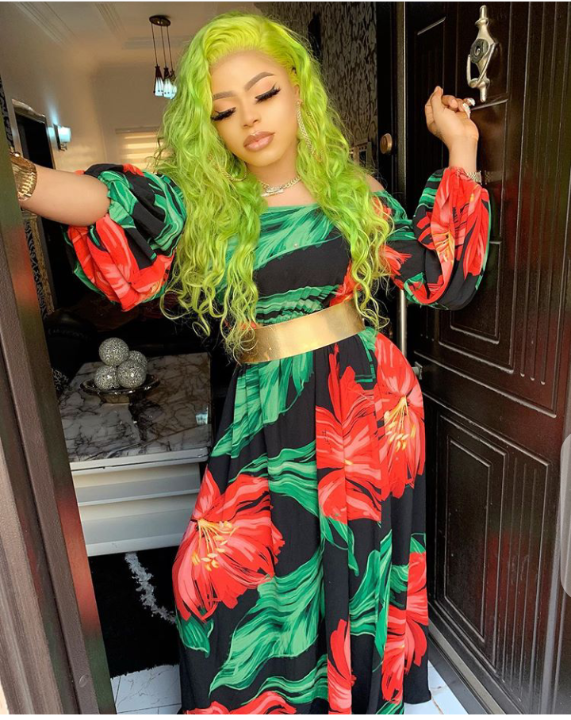 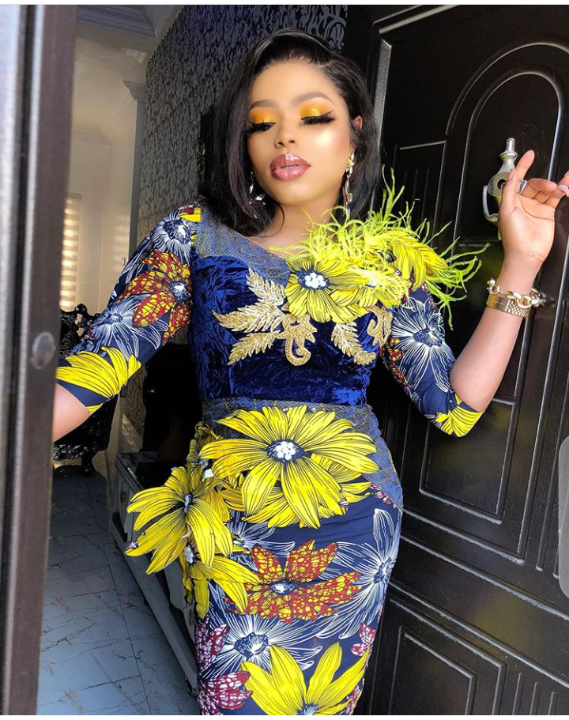 Well, the unbothered owner of Bob Wings ( faux lashes), has since been rocking his dresses with the breasts in them. Today he made an Instagram post where a friend touching the breasts and also confirming that they are real. In the post, she kept saying ‘Bobrisky’s breats are real’, at some point she started asking Bobrisky to connect her to his doctor, so that she can do her surgery too. 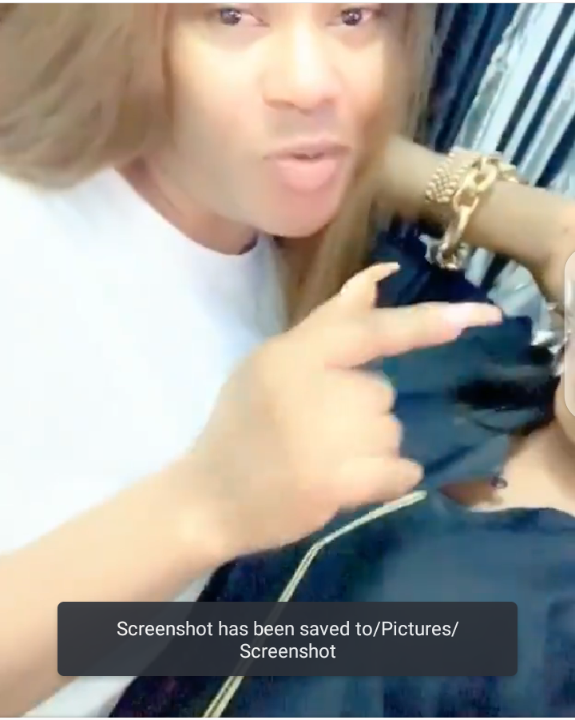 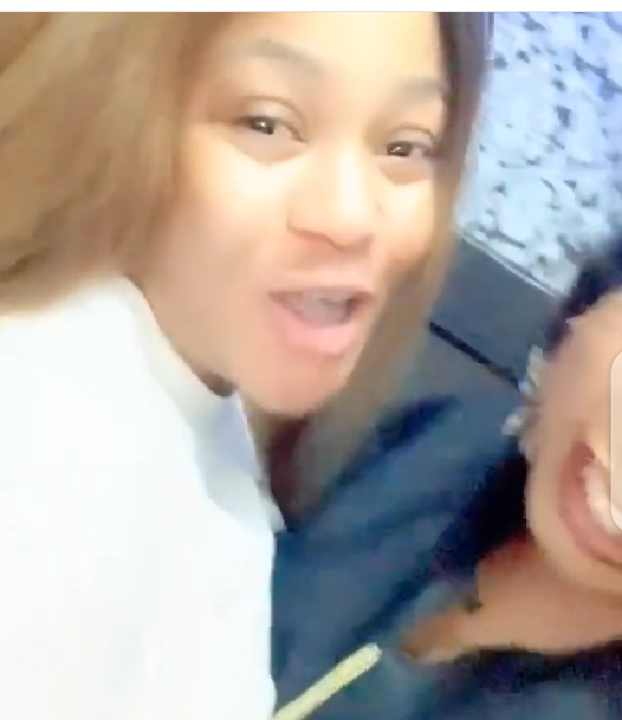 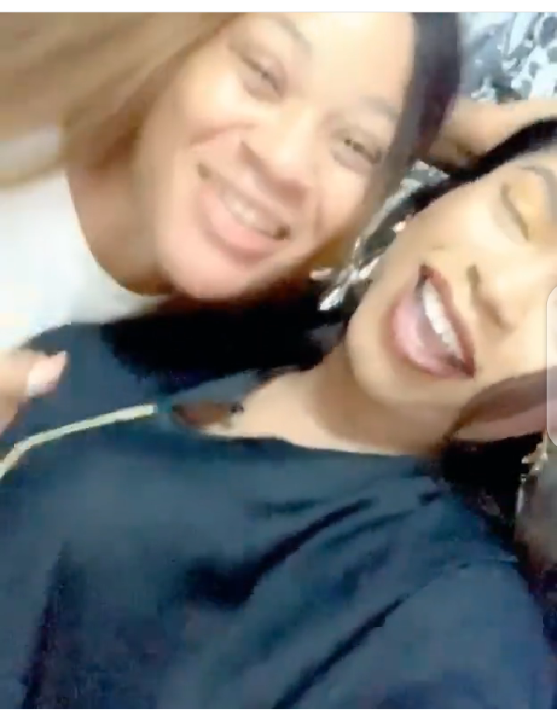 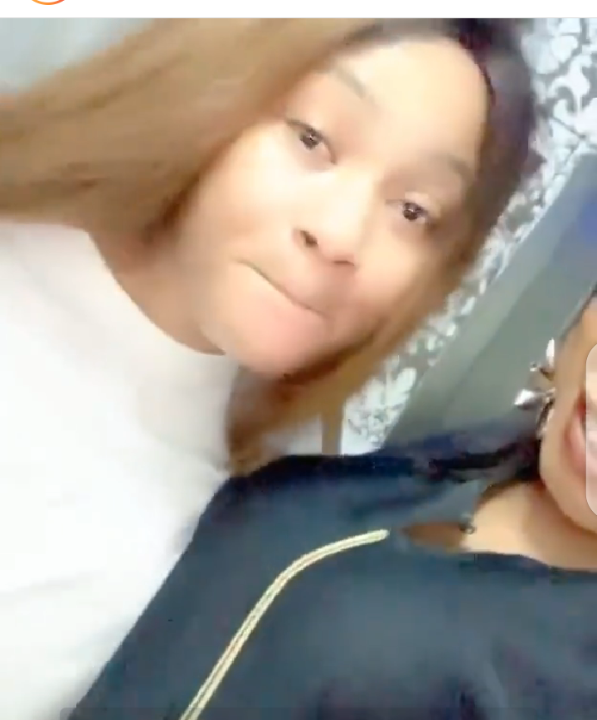 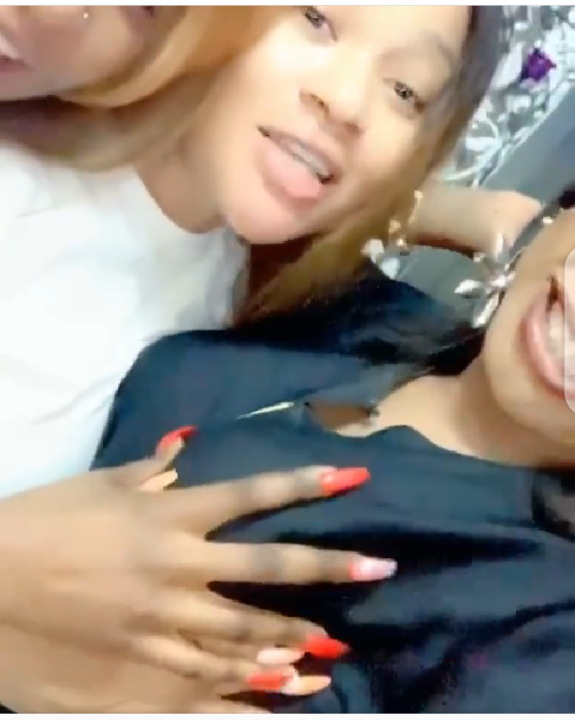