The US has deployed nearly 3,000 more Army troops to the Middle East.

This is said to serve as reinforcements in the volatile aftermath of the killing of an Iranian general in a strike ordered by President Donald Trump.

The soldiers are in addition to about 700 soldiers from the 82nd Airborne who deployed to Kuwait earlier this week after the storming of the US Embassy compound in Baghdad by Iran-backed militiamen and their supporters. 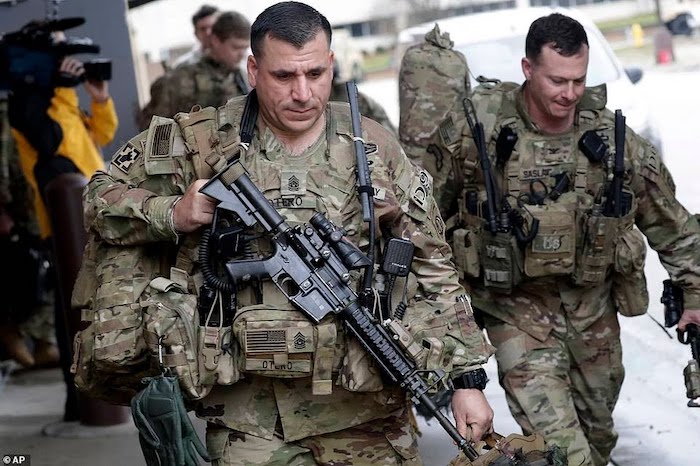 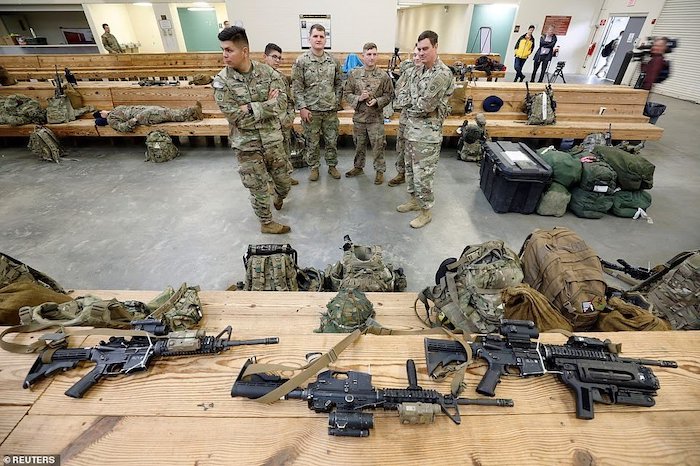 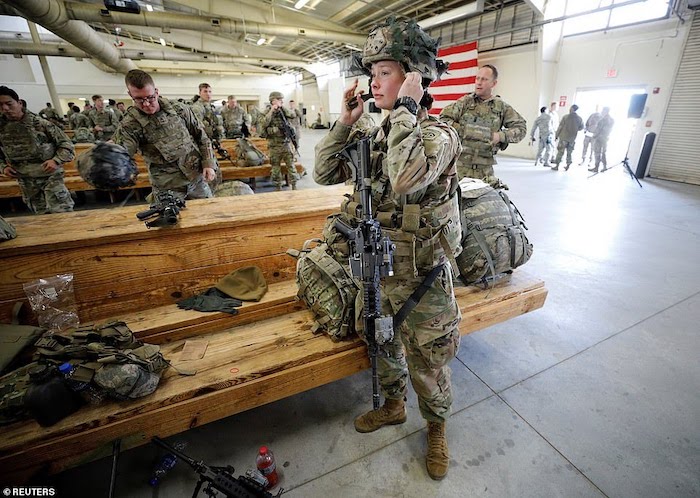 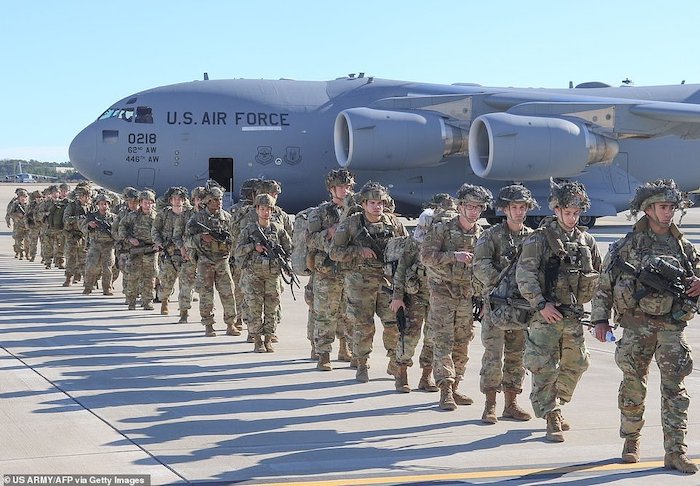 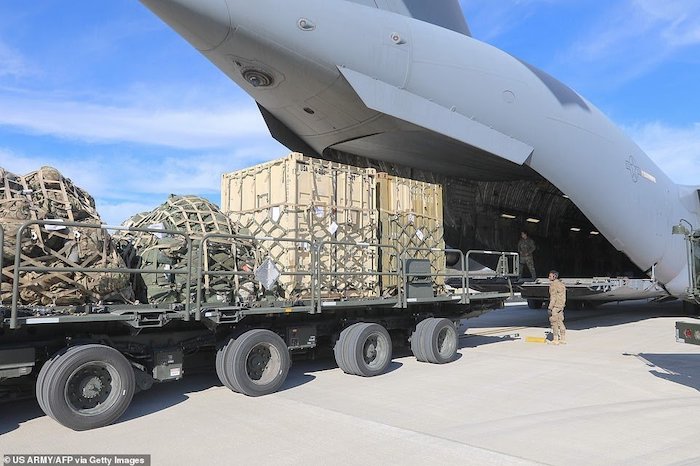 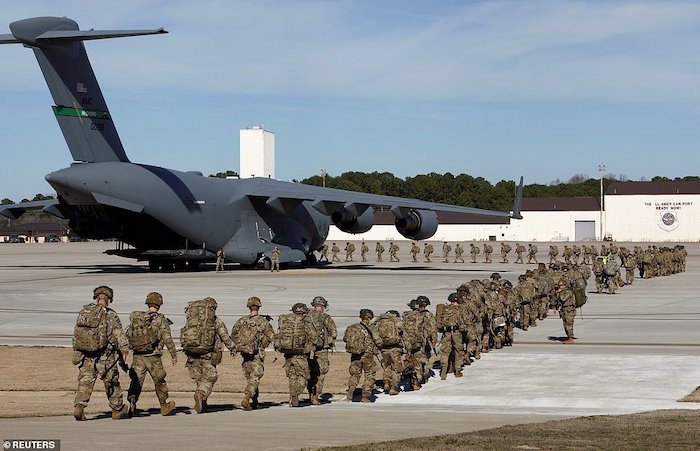 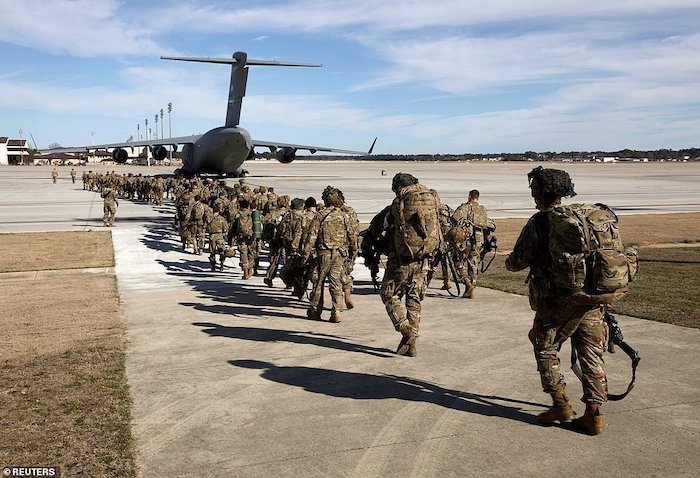 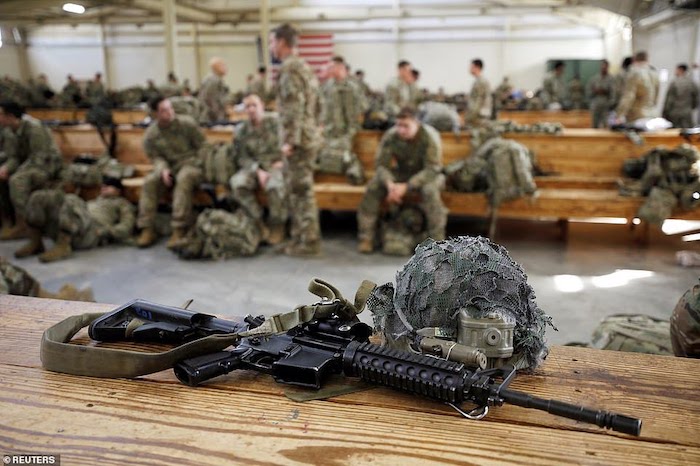 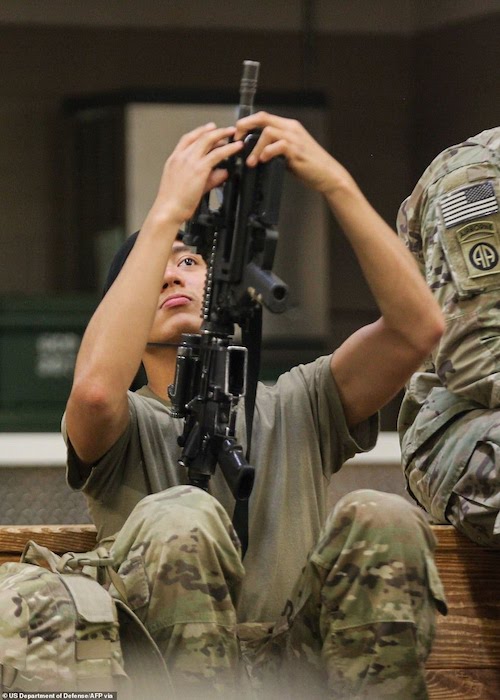 This thing is not getting any funnier Oo!

I'm a unique blogger,always wanting to know more so as to balance my intelligence and that of the society at large